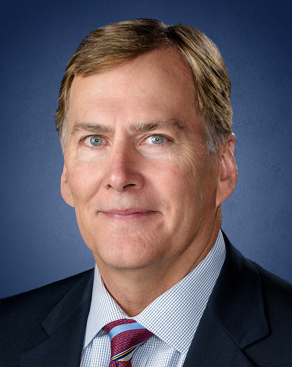 Tom Andersen retired from the U.S. Air Force as a major general. He commanded at all levels and also held key positions on the Air Staff, Joint Staff, Combatant Command Staffs, and in NATO. Tom served as chief of staff and director of intelligence for U.S. Strategic Command, director of plans and programs and director of requirements, Headquarters Air Combat Command. Prior to his retirement, he commanded the Air Force’s Curtis E. LeMay Center for Doctrine Development and Education.

Tom joined Sierra Nevada Corporation in 2013 and serves as the Senior Vice President of Washington DC operations where he leads the company’s Government Relations with a focus on the Air Force. He also participates with the SNC Board of Advisors and is active in all facets of the company’s planning.