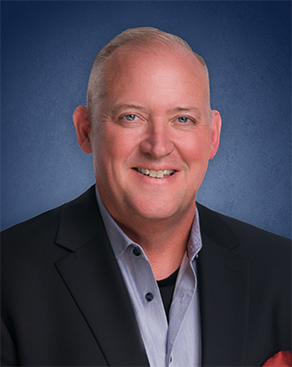 Prior to his current appointment, Owings served as executive vice president for SNC’s Integrated Mission Systems (IMS) business area. This assignment was focused on ISR aircraft integration, operations and support. Owings also expanded the IMS portfolio to include big data analytics and network optimization. Owings has more than 30 years of increasingly complex executive management, technical and corporate experience. Prior to working for SNC, Owings served 23 years as a civilian employee of the U.S. Army. During his final assignment with the Army, he served as deputy project manager for the U.S. Army Unmanned Aircraft Systems Project Office where he was responsible for acquisition, execution and sustainment of the Army’s complete line of Unmanned Aircraft Systems.

Owings received a bachelor’s degree in aerospace engineering and an MBA from Auburn University. He has been a recipient of the Secretary of Defense’s Distinguished Service Award and the Department of the Army’s Civilian of the Year Award.