“SNC’s decades of proven expertise and robust production infrastructure have made it a go-to leader in large aircraft modification and integration,” said Mark Williams, senior vice president of aviation strategic plans and programs. “This latest NAVAIR contract is further proof that SNC’s trusted services and innovative thinking motivate our customers and partners to continue working with us – not because they have to, but because they want to. As always, SNC’s team of committed experts are delivering results for our clients.”

About Sierra Nevada Corporation (SNC)
Owned by Chairwoman and President Eren Ozmen and CEO Fatih Ozmen, SNC is a trusted leader in solving the world’s toughest challenges through best-of-breed, open architecture engineering in Space Systems, Commercial Solutions, and National Security and Defense. SNC is recognized among The Top 10 Most Innovative Companies in Space and was selected as a US Best Managed Company for two consecutive years. For nearly 60 years, SNC has delivered state-of-the-art civil, military and commercial solutions including more than 4,000 space systems, subsystems and components to customers worldwide, and participated in more than 500 missions to space, including to Mars. In spring 2021, SNC announced the transition of its Space Systems business area to an independent commercial space company, Sierra Space. 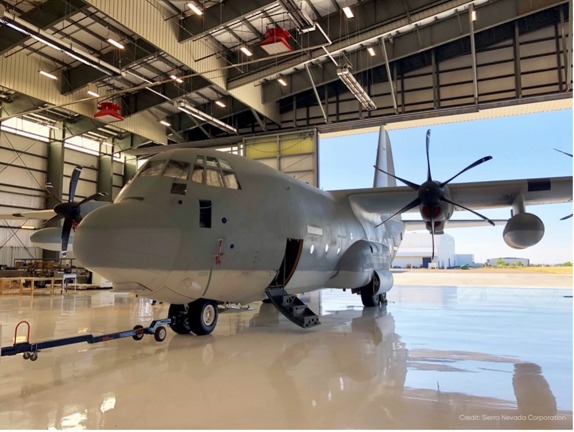