This summer, NASA is expected to launch its newest rover to Mars. Perseverance is unlike any rover that’s touched the red planet; it will be collecting soil and rock samples, and then will return them from Mars back to Earth. It also has a helicopter that will be used to help map out the rover’s routes.

While Perseverance is definitely unique, it has one thing in common with all rovers before it: it has to safely make it to the surface of Mars in order to have a mission.

That’s where the sky crane comes in. The sky crane is rocket powered and lowers the rover onto the surface of Mars. Perseverance will use the same sky crane landing system as the Curiosity rover, but will have the ability to land in more challenging terrain, making more rugged sites eligible as safe landing sites.

While SNC contributed eight mechanisms for the rover itself, we also created a mechanism for the sky crane called the descent brake.

Without the descent brake, the rover could not safely land on the surface of Mars.

After the sky crane successful lowers the rover onto the surface of Mars, it will fly off to intentionally crash land a safe distance away. 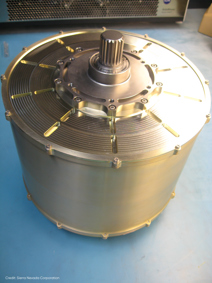 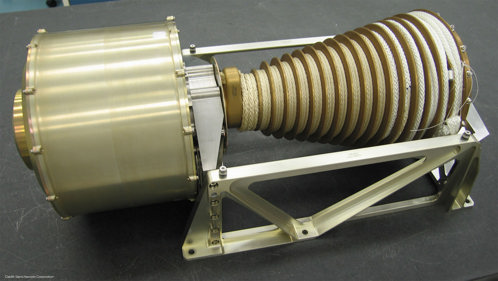