Mars 2020 marks the 13th time SNC has provided NASA with hardware by which spacecraft orbit or land on the Martian surface.

“We are proud to support NASA in these historic missions to Mars in work dating back to 1992,” said SNC CEO Fatih Ozmen. “The fact that our technology helps humankind to touch Mars, in preparation for human exploration of the red planet, is so exciting for us.”

In addition to the descent brake, SNC also delivered a number of actuators, including those used in the Sample Caching System including the Robotic Arm, the Coring Drill and Adaptive Caching Assembly, as well as the actuator that deploys an autonomous helicopter. Once deployed, the helicopter flight will mark the first time in history that an airborne craft will fly on another planet.

The Mars 2020 mission launches in July 2020 and addresses high-priority science goals for Mars exploration, including key questions about the potential for life on Mars. 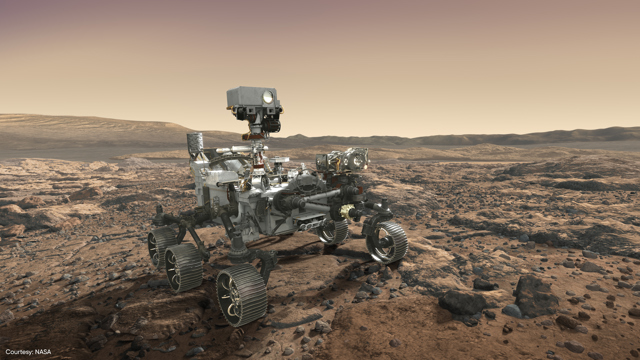